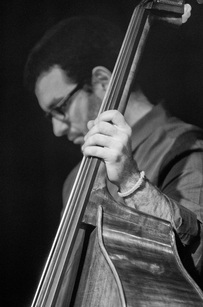 He has been touring across Europe in jazz clubs and festivals in such places as The Netherlands, Belgium, Greece, Italy, Portugal, England, Norway, Germany, France, USA, Argentina, Mexico, China, Russia, Sao Tome and Principe.